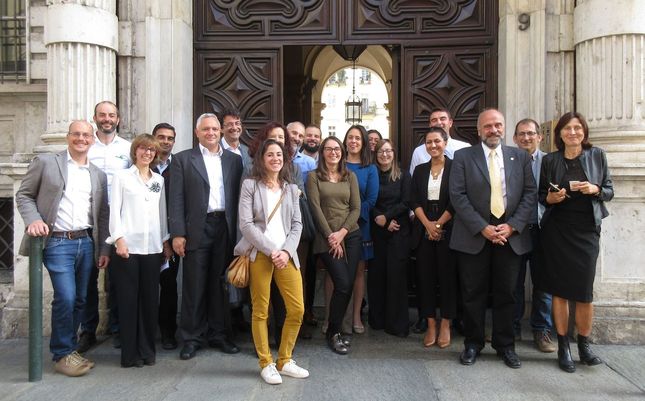 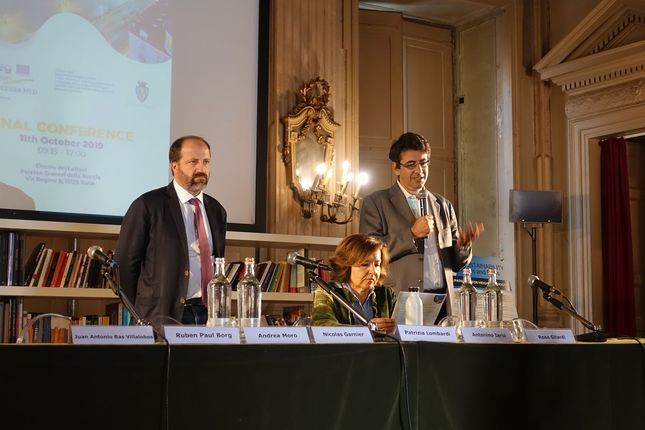 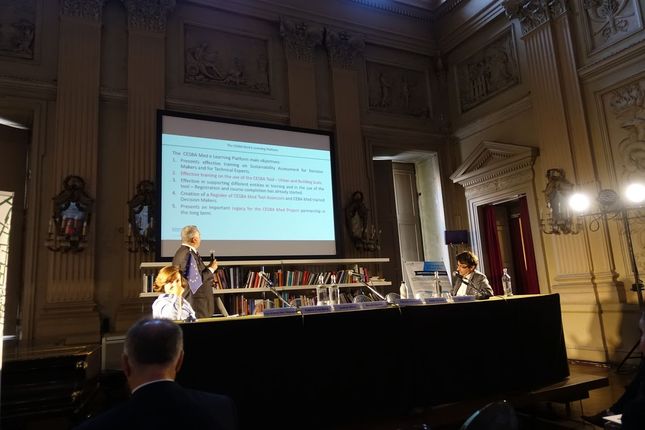 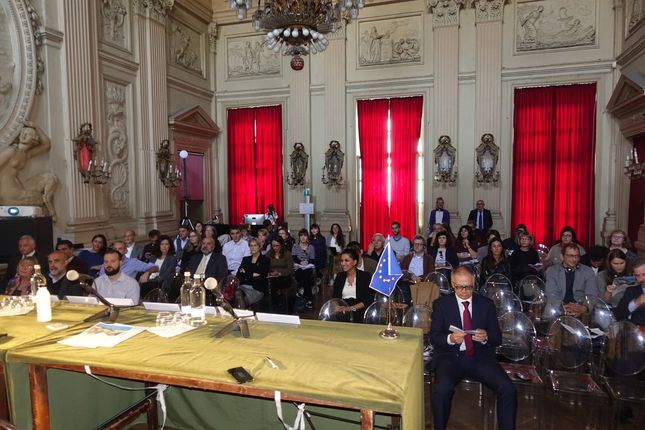 The CESBA MED final conference, organized in close cooperation with all project partners, was successfully held in Turin on October, 11th.

The different sessions of the conference were attended by 70 people from different countries of the MED area and gave new insights into the practices aimed to have common and harmonized indicators that allow the comparison of the performances reached by public buildings and urban areas to address the UN Sustainable Development Goals.

The CESBA MED project defined and tested an open source transnational system for measuring urban sustainability adaptable to any city and a passport to compare performances.

The conference presented the main project achievements and offered the participants a dynamic debate with European experts and stakeholders. During morning session, the project partners presented the CESBA MED tools and methodology, the training system, the policy recommendations and the lesson learned from the testing cases in 9 territories.

In the afternoon round table session, European cities networks, urban planning experts and other relevant stakeholders explored and debated possible future capitalisations of CESBA MED results. A strong motivation to use in different cities the CESBA MED tools emerged from the speaker’ interventions.

All news
Back to top